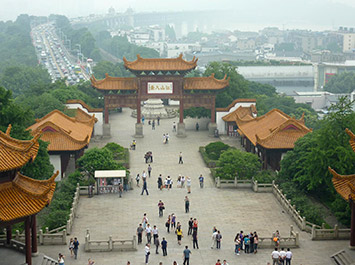 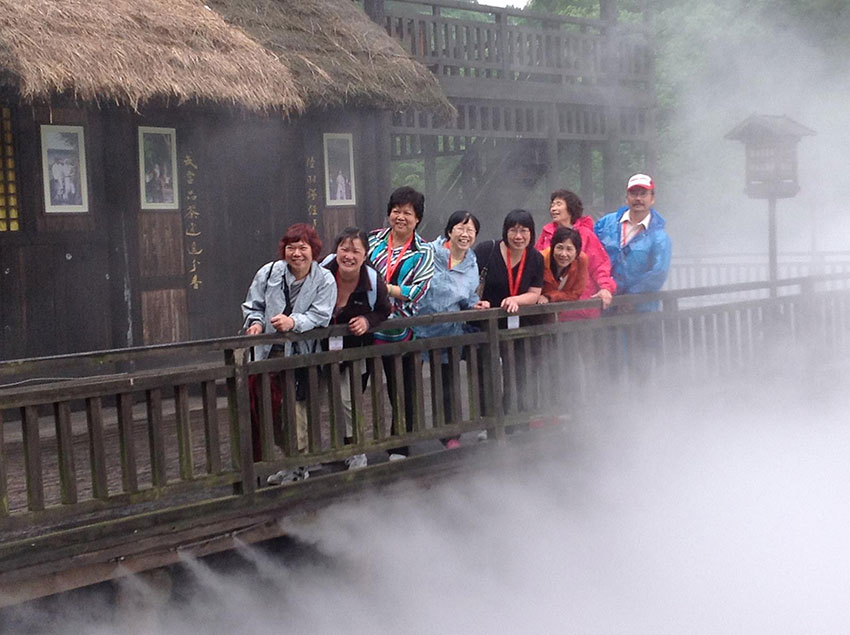 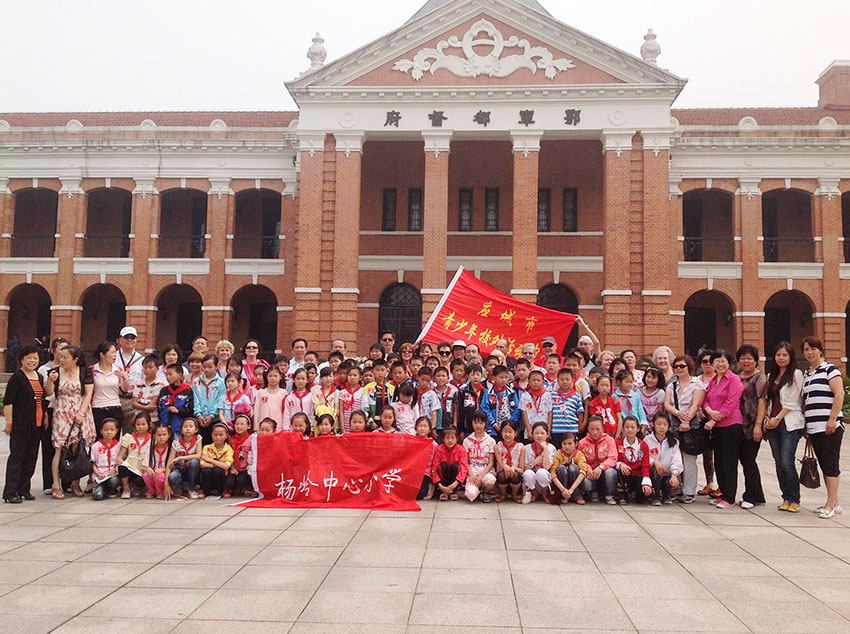 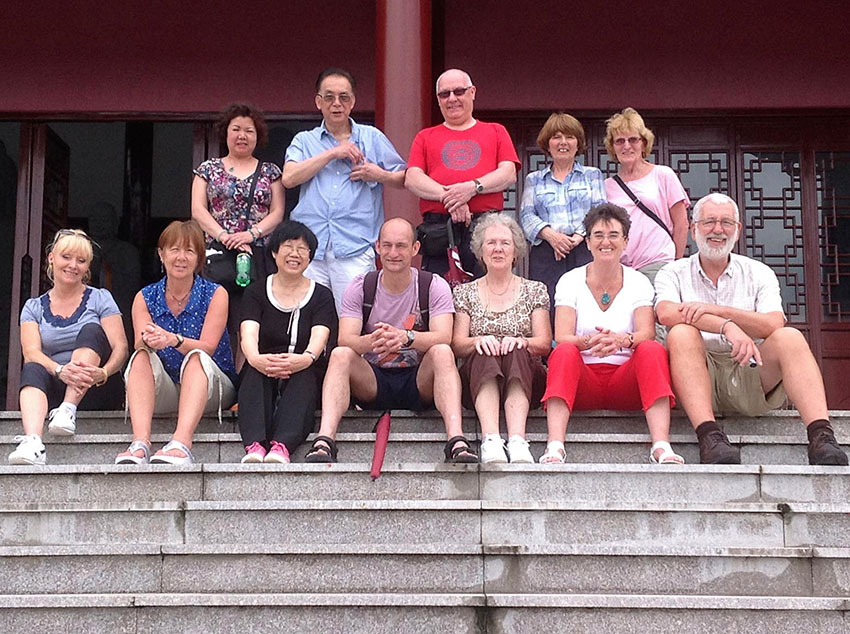 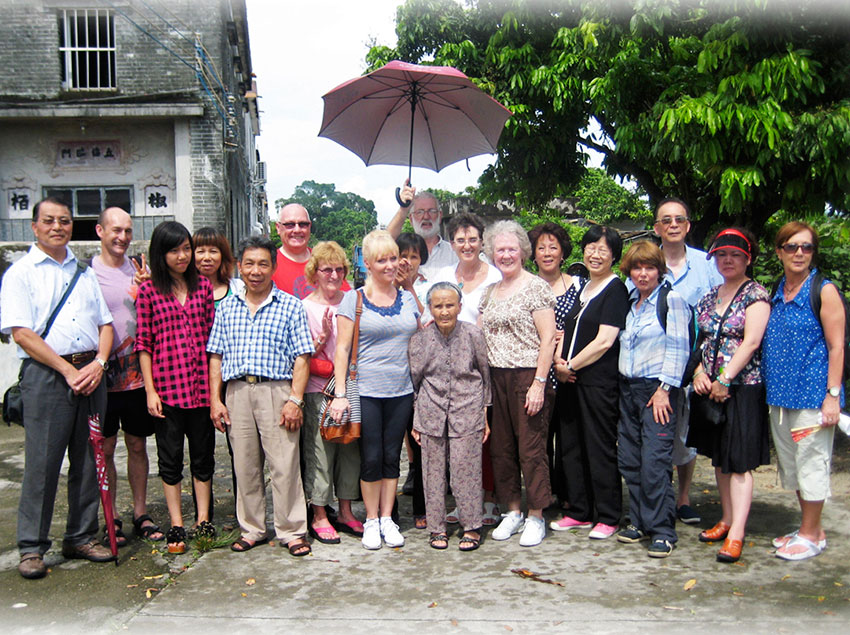 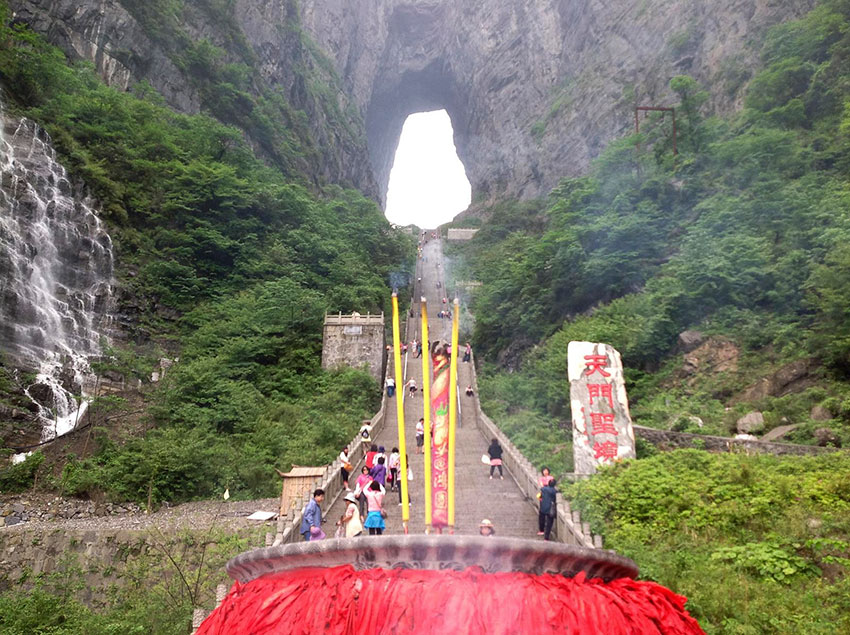 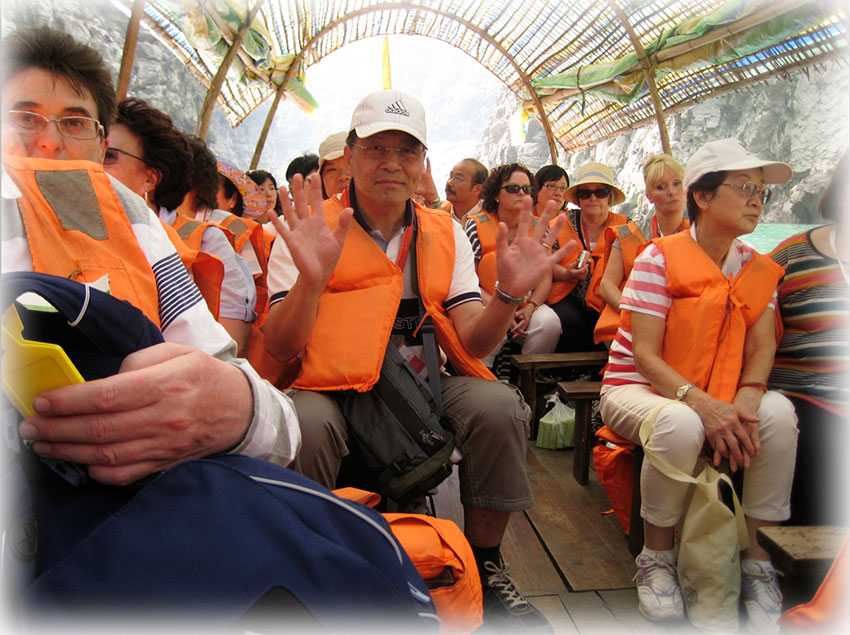 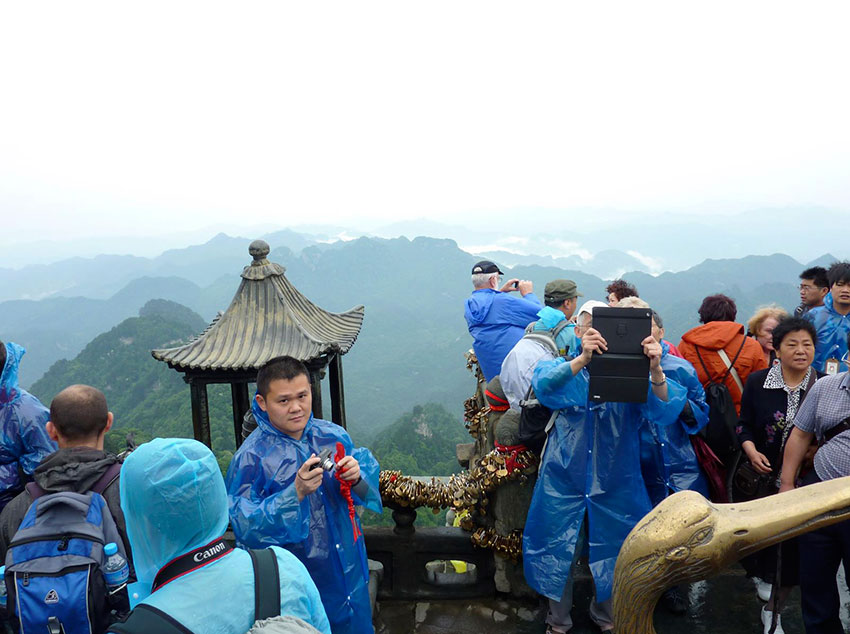 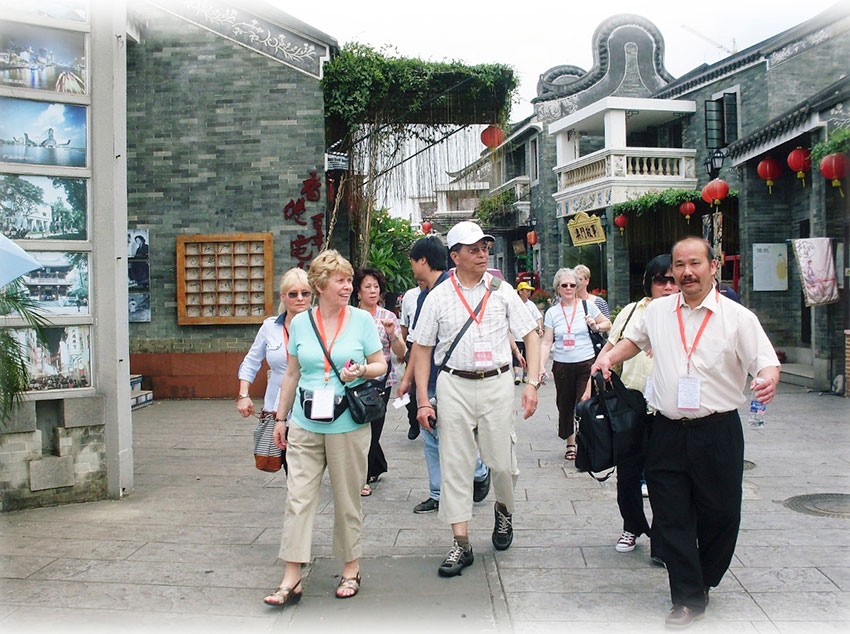 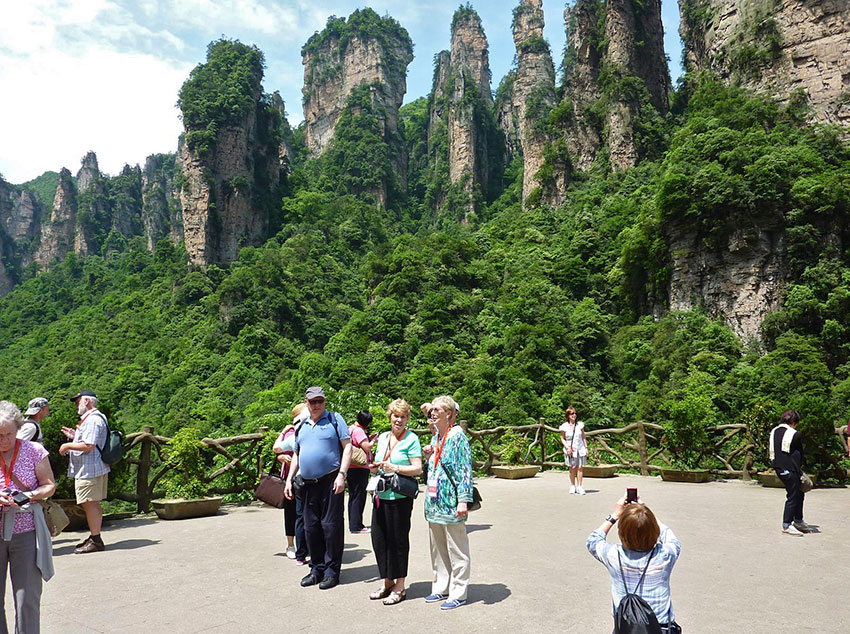 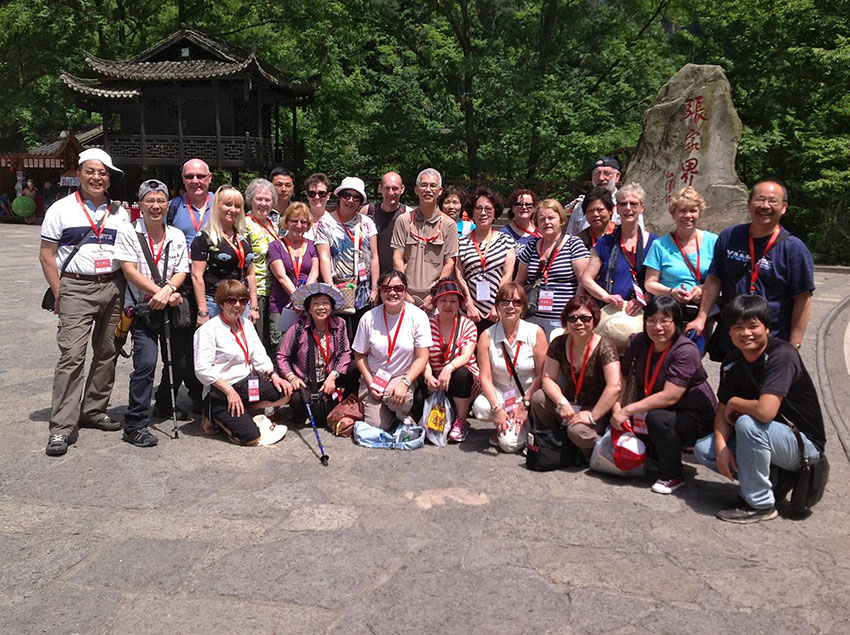 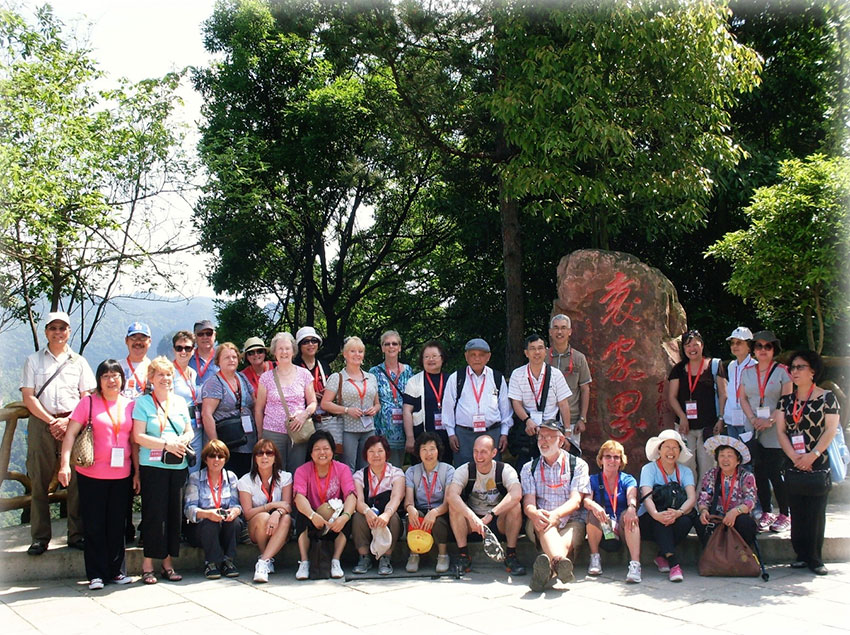 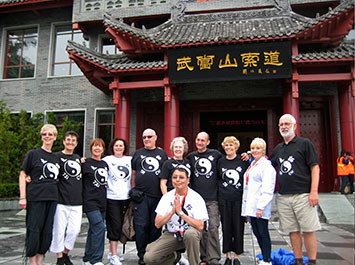 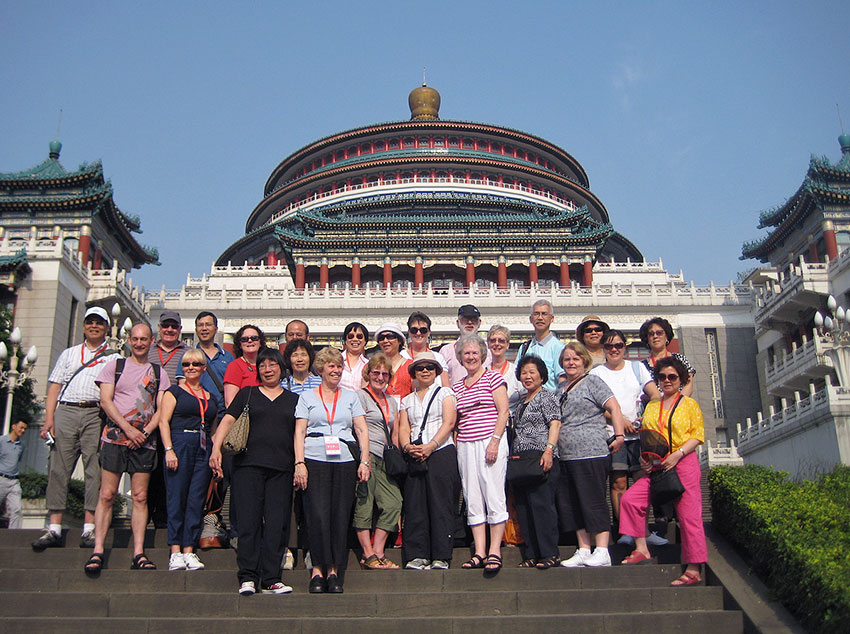 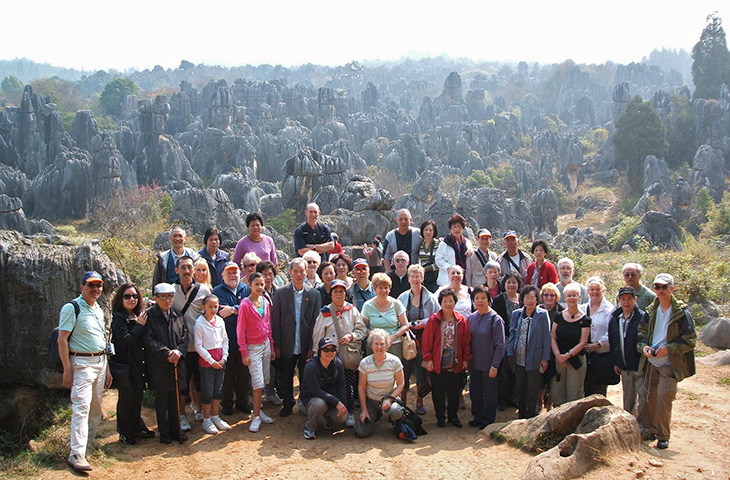 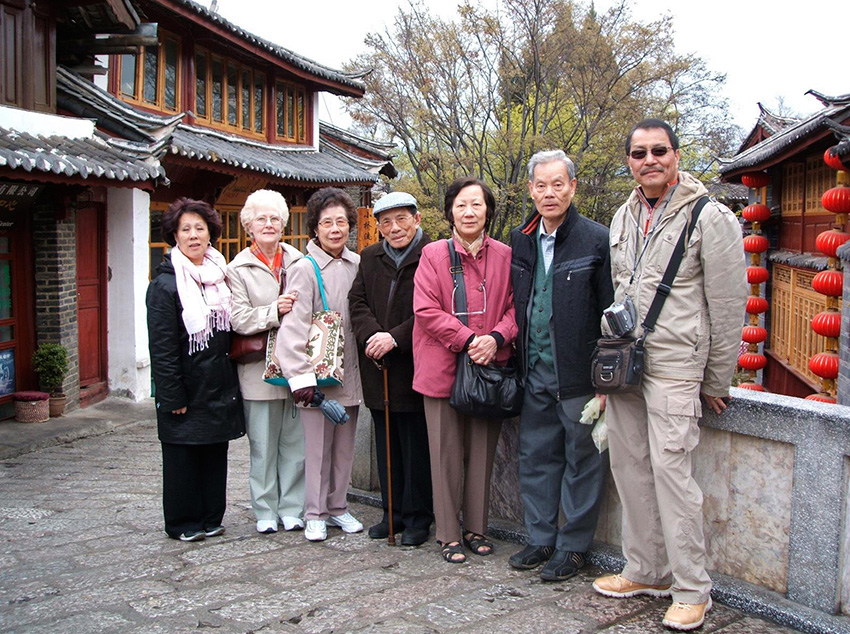 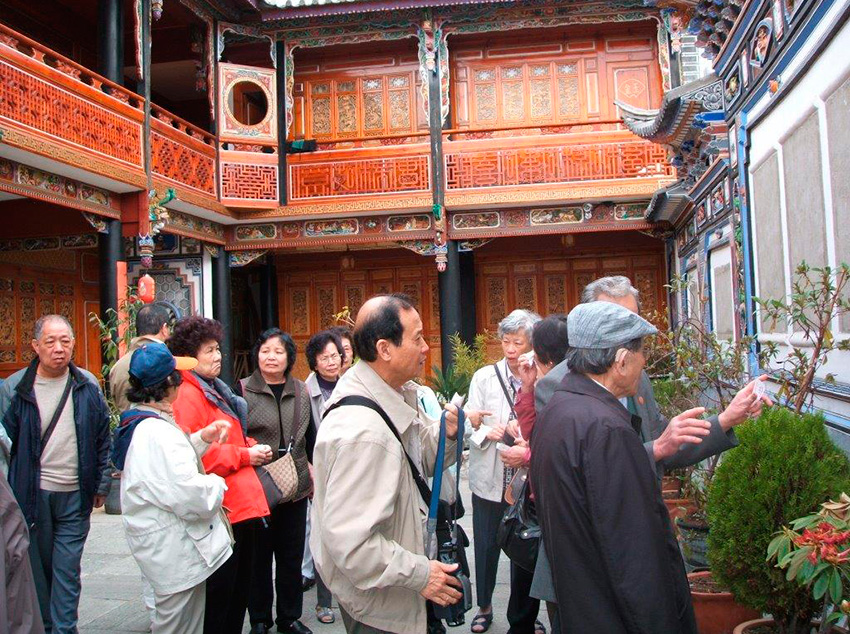 Our Chairman Mr Ken Tam organised a Hawaii and San Francisco cruise trip in 2004. On 30th July that year, he led a group of 67 people on two luxurious coaches to travel to Heathrow Airport, where they flew to San Francisco with United Airline. Then they caught a connection flight to Honolulu, capital city of Hawaii, where they stayed overnight in a grand hotel.

The group spent the next morning in Honolulu, before embarking on a five star luxury cruise liner the 'Norwegian Wind' that afternoon. The liner left the harbour that evening to begin an eleven day cruise. The night scene at the harbour was as beautiful as in Hong Kong, where the sparkling colourful lights lit up the harbour. The four island cruise included Honolulu, Small Veins Island, Maui, and Kauai. Hawaii is one of fifty states of America. Hawaii is made up of a group of islands in the Pacific Ocean. They are some of the most beautiful islands in the Pacific. The scenery was amazing; water was clear, the air was warm and fresh, the scented flowers were blooming beautifully, the birds were singing joyfully, the dense forrests were green and coconut trees on the beach, it's a real paradise on earth.

First stop was the Small Veins Island beach, where our young travellers swam and scuba dived to explore the shallow depth of the sea. They all had a great time in the water. On the third day, the group disembarked to tour Maui. They hired eight large capacity taxis to sightsee the natural habitat. There were lots of wild tropical plants to be seen as they climbed the enormously mountains covered by a blanket of trees. It felt like they were reaching the sky. As they were descending, they passed a lovely waterfall, cascading clear fresh water.

When the group reached the bottom of the mountain, they visited Chinese and Japanese style pavilions, near where Dr Sun Yat Sen's statue stood. The statue and the memorial plaque were donated by the Chinese immigrants in Hawaii, who had deep affection for Dr Sun Yat Sen and were proud of his achievement, bringing about the democracy to China. The tour group had some memorable photographs taken with the statue.

The turbulent waves and strong gale of the Pacific Ocean wasn't suited for some of the tour group. Fortunately, the group was like a large happy family. They helped each other to get through the stormy days. The luxurious liner was packed with entertainment and activities for everyone. There was the pool area for swimming and sunbathing, cinemas, cabaret shows including Hawaiian Hula dance performance, and activities like embrodery, etc. There were of course many restaurants bursting with different national cuisines for every taste. There was something for everyone. They passed their time quite quickly and leisurely.

After eleven days of the Hawaiian Islands cruise, on 12th August around 8am, the liner 'Norwegian Wind' returned to Honolulu dock, where the passengers were welcomed by a Hula dance performance. After disembarking the liner, the group left for the airport to catch the United Airline flight to San Francisco. When the group arrived in San Francisco around 11pm, they checked into the 5 star Omni Hotel which was quite close to Chinatown. This prompted them to have a late supper in a nearby restaurant. On Friday morning, most members of the tour group were taken to sightseeing by their relatives and friends who were already residents of San Francisco. The Golden Gate Bridge is a dominant structure spanning across the bay. The weather was sunny but breezy. The streets were decorated with lovely fresh flowers. The Fishermen's Wharf was a must see landmark. Chinatown was bustling like it was in Hong Kong. The atmosphere and smell was so similar to Hong Kong. The market was packed with fresh meat, fish and vegetables. It brought back some good memories. The stay in SAn Francisco was three days. After rushing to buy some souvenirs, the group returned to London Heathrow on an United Airline flight. On the 15th August, they arrived back in Liverpool after a four hour journey from London. The cruise holiday was a happy and enjoyable trip, and it will be remembered for a very long time. 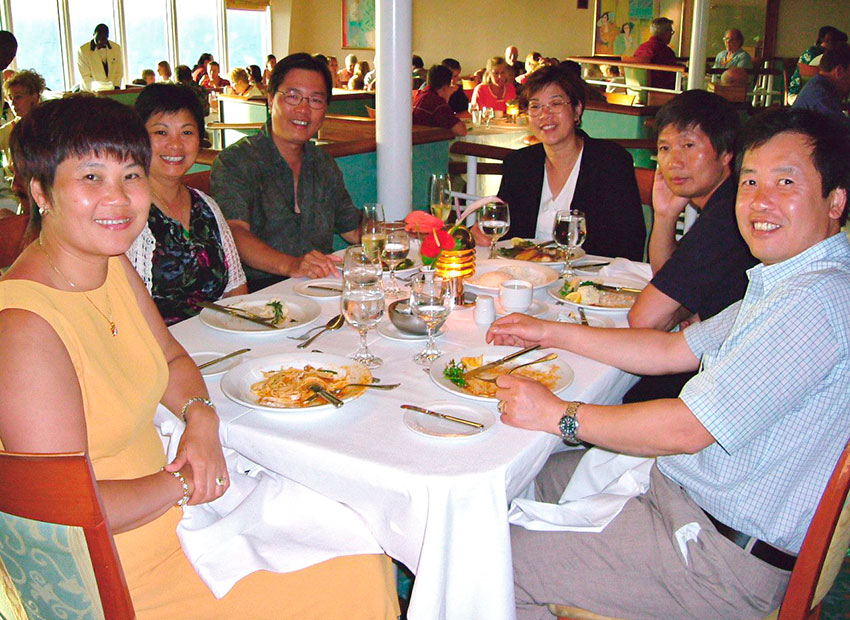 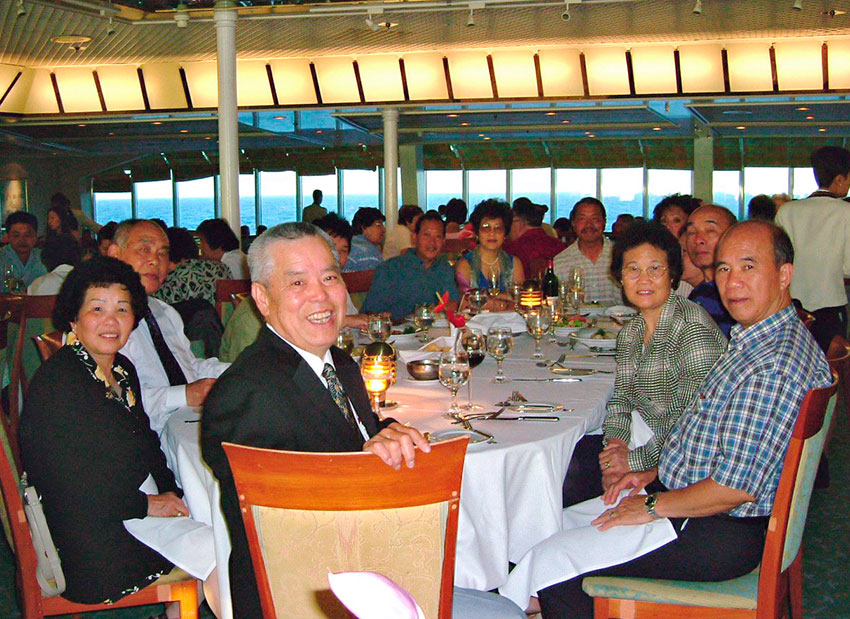 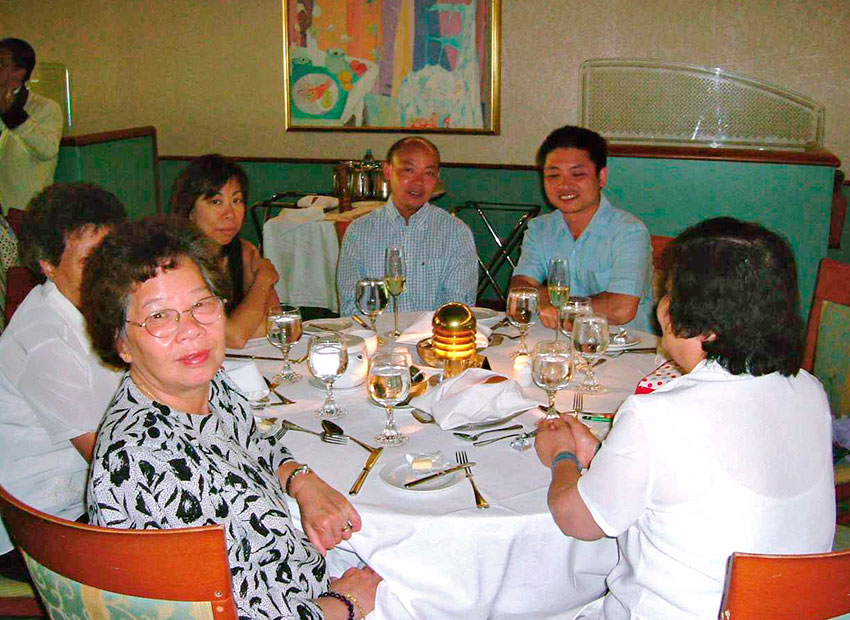 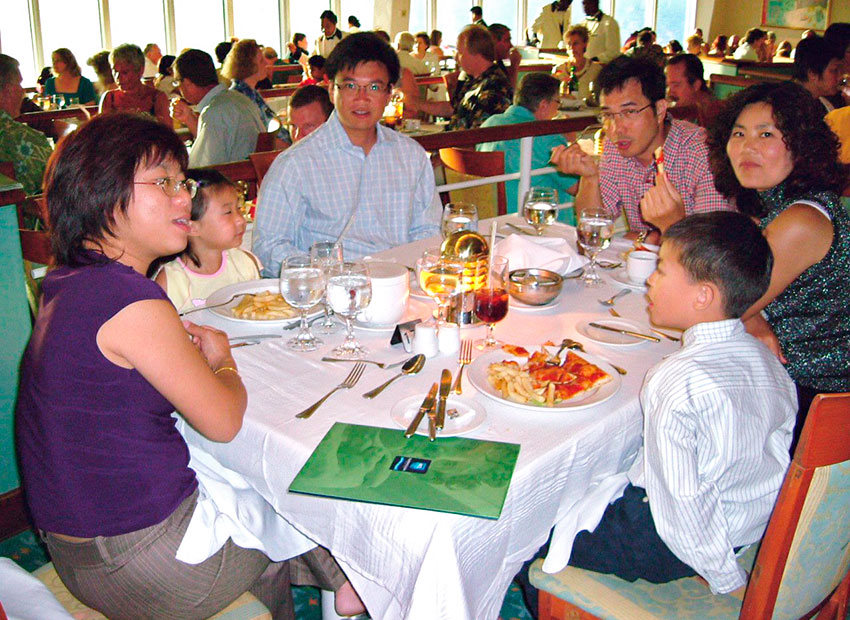 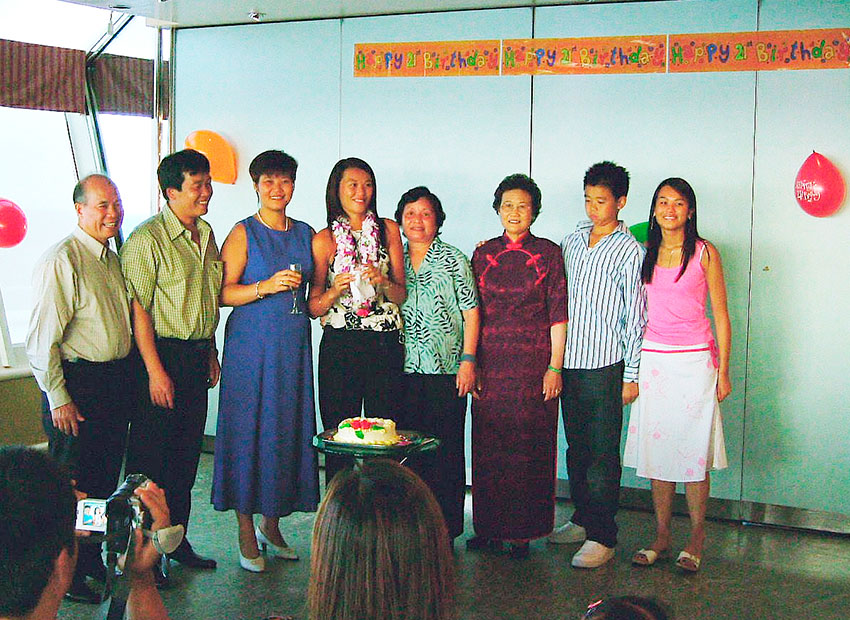 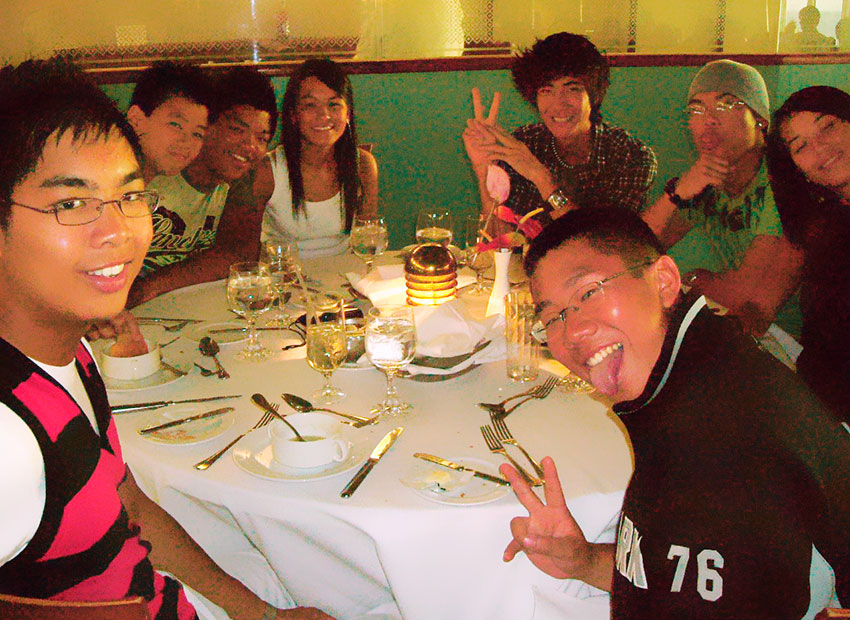 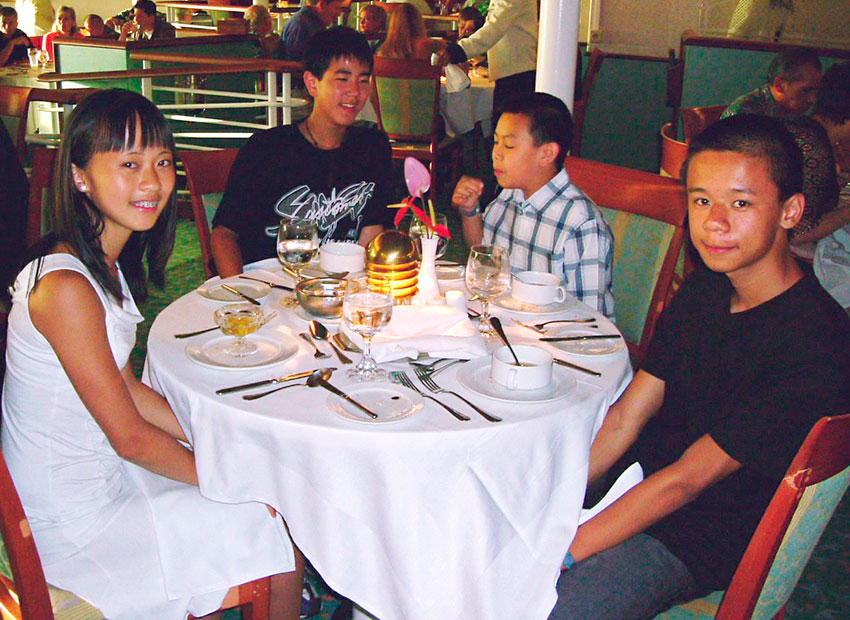 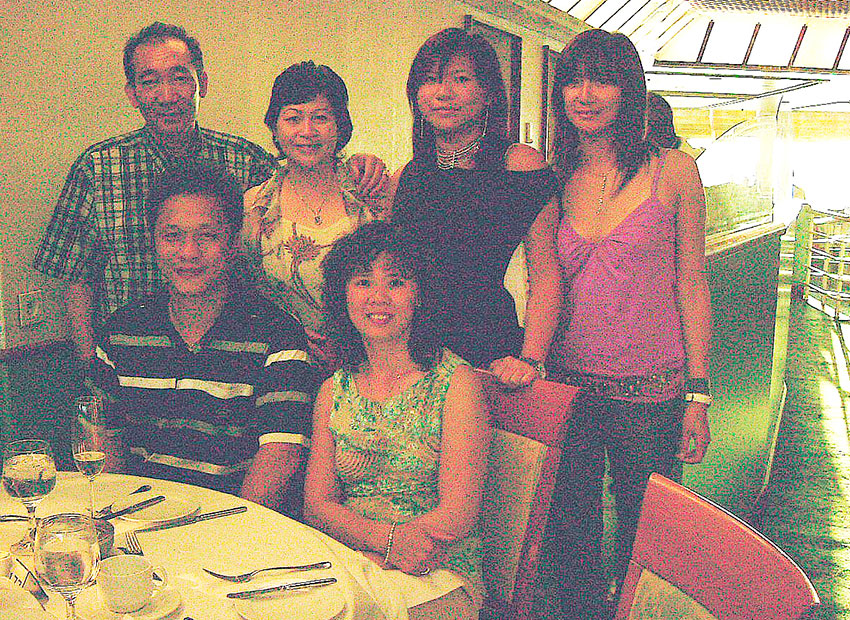 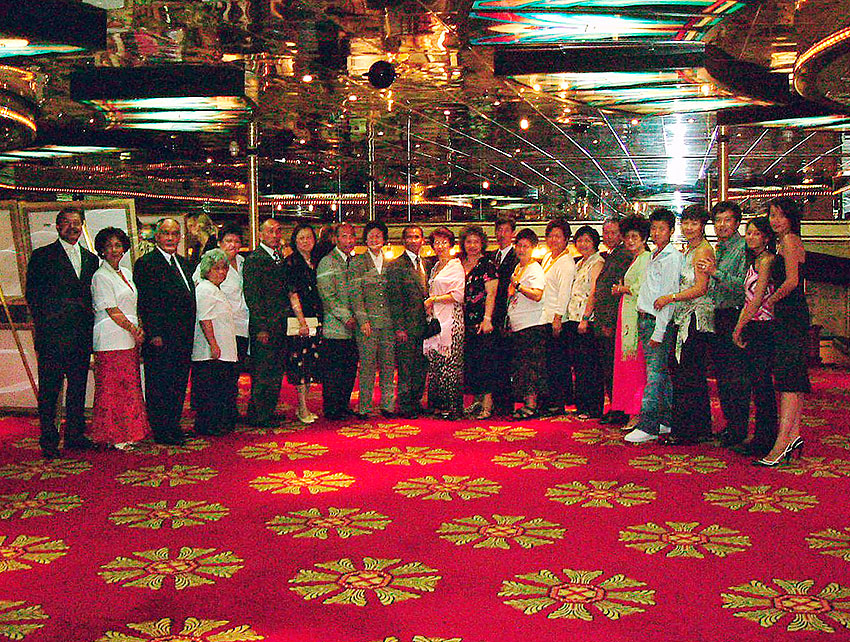 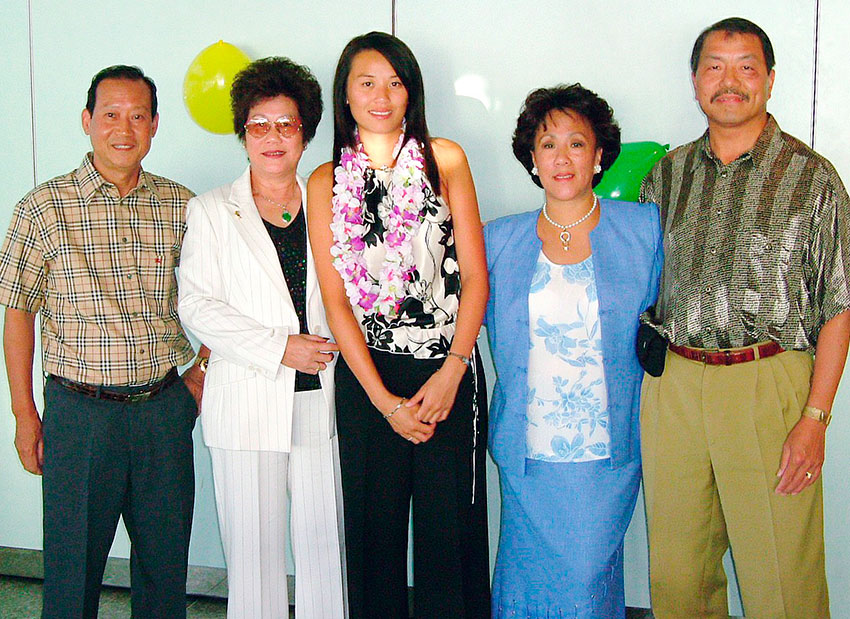 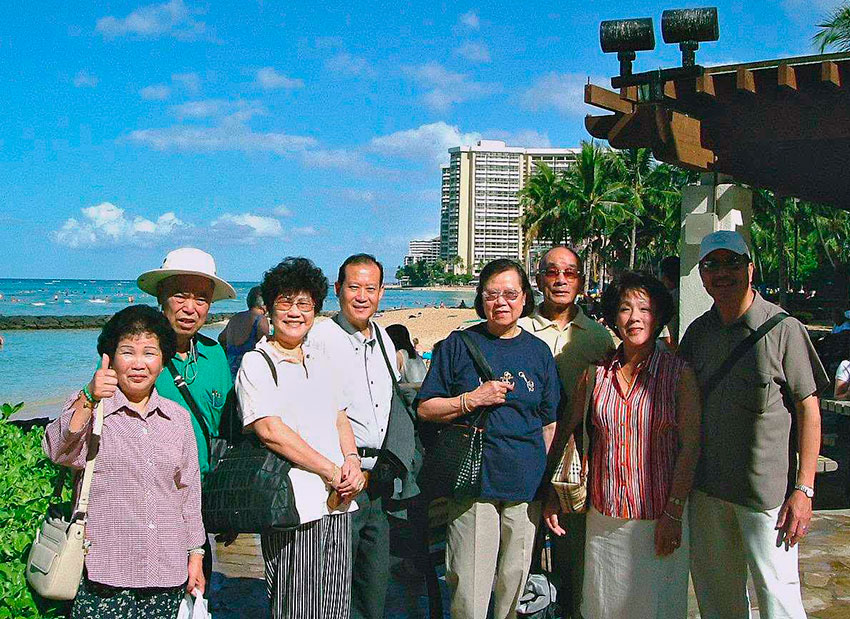